Thousands of women took the places of men during World War II in factories and mills while the men were off at war. The social order of women met a lot of resistance as they moved into careers formerly occupied by men, especially for women of color. Despite the resistance, the war paved the way toward women equality. Women challenged the social and economic status quo and caused occupational changes such as new fashionable safety wear. During wartime fear and surveillance of women’s sexuality, these years marked the time of the “pin up girl,” and an unprecedented display of American women’s bodies. High marriage rates during WWII created a wartime marriage boom, which was accompanied by a baby boom. Some young women were forced to stay home, while others found childcare anywhere they could to take their place in the factories. Industrial growth, military mobilization, and women’s growing independence was characterized by their mobility as they moved throughout the country.

Unfortunately, no legitimate biographical information can be found on the author Melissa A. McEuen. We speculate that this is because the article was only published by Oxford University in their university encyclopedia website and not widely known by the public. This also relates to the fact no one would be able to post reviews on the article due to t being and academic article.

There are no reviews on this article because it was published by Oxford University. One might assume that this was possibly an exert by the author because she is a professor of history and gender studies. It seems the article is an extension of the research she has done for her books  so that one might be able to read the article and get a gist of the impact women had in WWII. 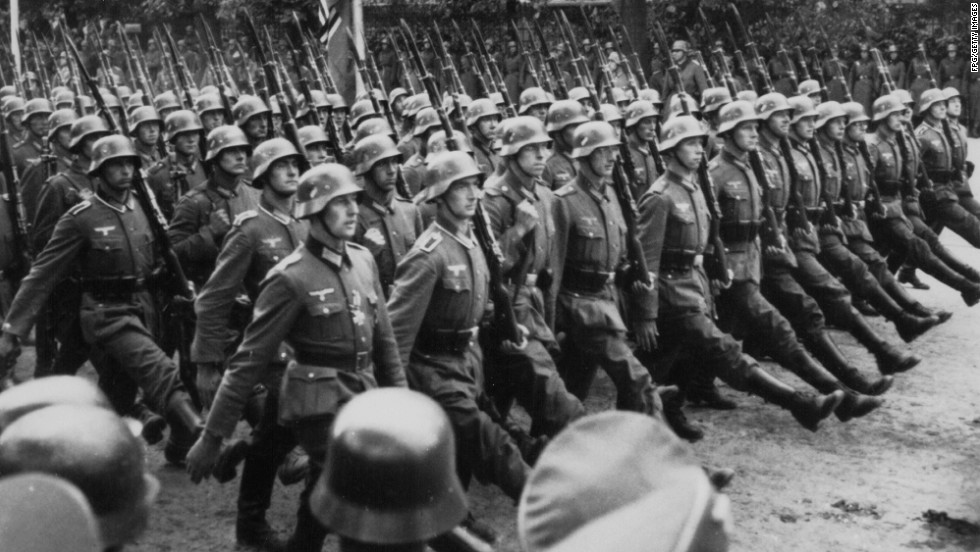 World War II was in its prime from 1939-1945. It began in September of 1939 when Adolf Hitler of Germany invaded Poland. Britain and France then declared war on Germany, so Germany attacked Denmark and Norway, followed by Belgium, the Netherlands, and France. Germany continued to invade Italy, Britain, Greece, and North Africa, but was beaten. In 1941, Germany invaded the Soviet Union. After years of brutality, Germany was forced into retreat in 1943. During 1944, the Germans were forced completely out of Soviet Territory, and back across eastern Europe into 1945. After the attack on Pearl Harbor on the U.S. by Japan, the U.S. declared war on Japan. During late 1944 and early 1945, the allied forces dominated the axis, forcing Adolf Hitler to surrender.

With the Great Depression finally coming to an ease, the Americans were able to buy more goods, further fueling the economy. During the war, most men took to the military, leaving women behind to fill jobs and hold up the economy. The United States hoped to stay out of the war until the end, so the 40’s became the “feel good years,” producing films like “Gone With the Wind” and jazz music. While the world was in chaos, World War II allowed women to become more independent provide for their families. However, the “working woman” brought harsh working conditions, unequal pay, and discrimination against women of color and women of lower classes.

Melissa A. Mceuen, author of “Women, Gender, and World War II” has a doctorate in history and has written multiple works regarding women and their struggles during World War II. World War II was a tragic event in which women stepped in a time of great need and many have written extensively on the topic. Geraldine Howell writes on the importance of women’s fashion in 1939-1945 during a time of turmoil where something like rationing clothing may seem trivial. This is relevant to “Women, Gender, and World War II” because it bridges the gap between the struggles taking place in America with the world at war and the social life still thriving in America despite the conflict taking place overseas. Other authors like Jacky Hyams and Mavis Nicholson have also written on the triumphs of women during World War II. Especially in the book What Did You Do in the War, Mummy?: Women in World War II by Mavis Nicholson who has collected the experiences and the effects of the war on the lives of famous as well as lesser known women. Women held various jobs that were left vacant by men due to the draft calling them to defend their country. This obvious hole in the employment sector of the economy as well as the need for more bodies in military jobs needed to be filled and women were willing to step up. The accounts written about by Mavis Nicholson parallel the findings in “Women, Gender, and World War II” which reinforces the major the role women played in the success of WWII.